A single-unit surround system for audophiles, based on a revolutionary technology that produces six separate cardioid channels from only three capsules. 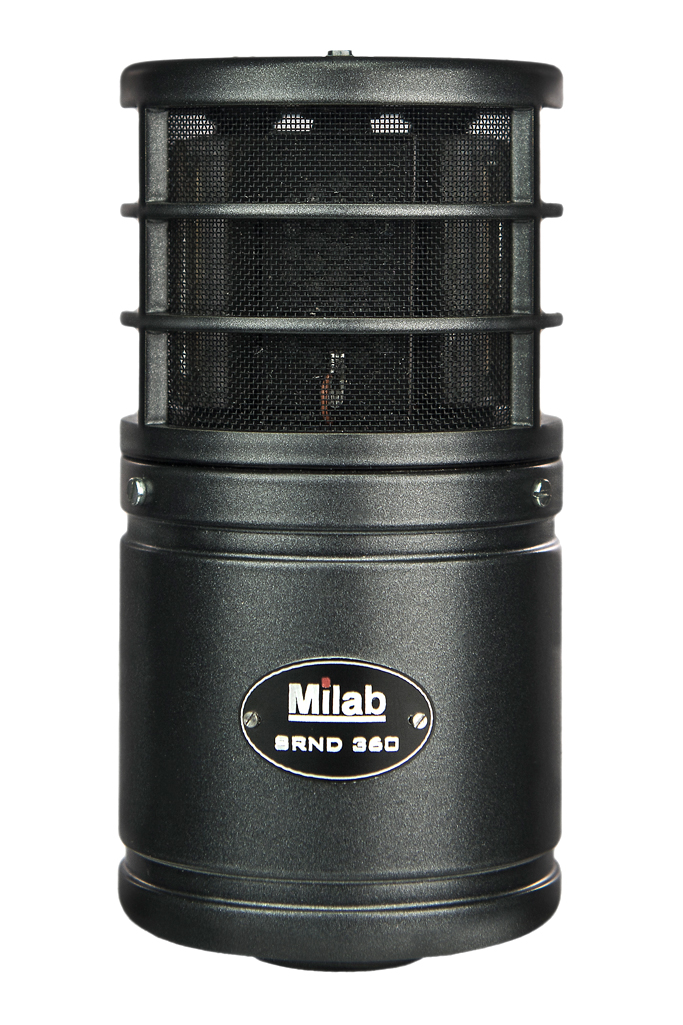 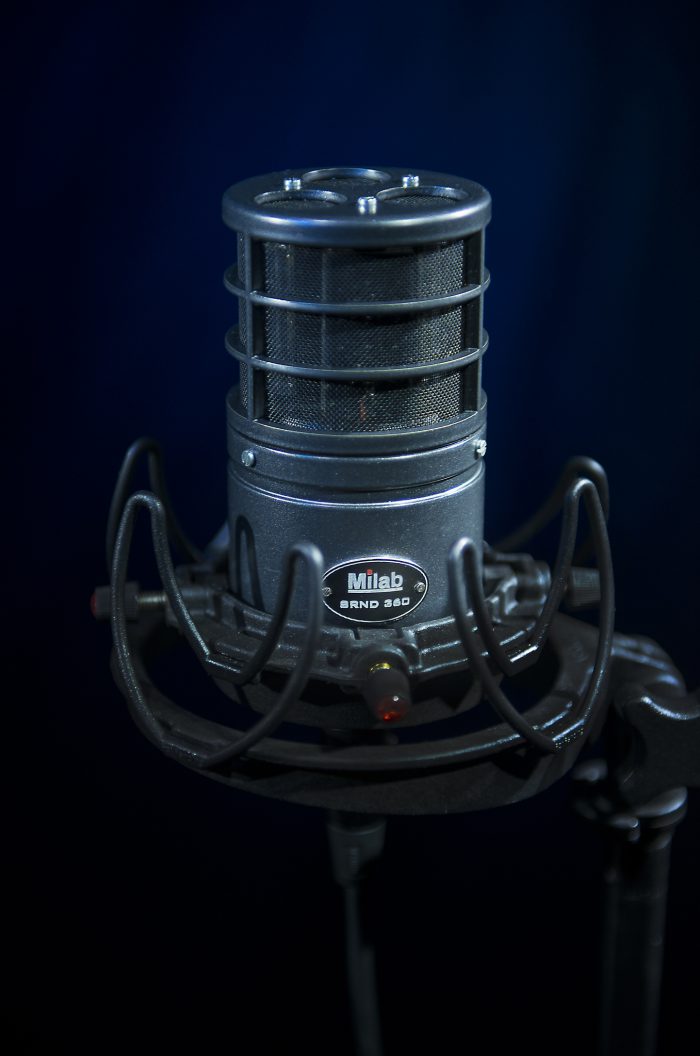 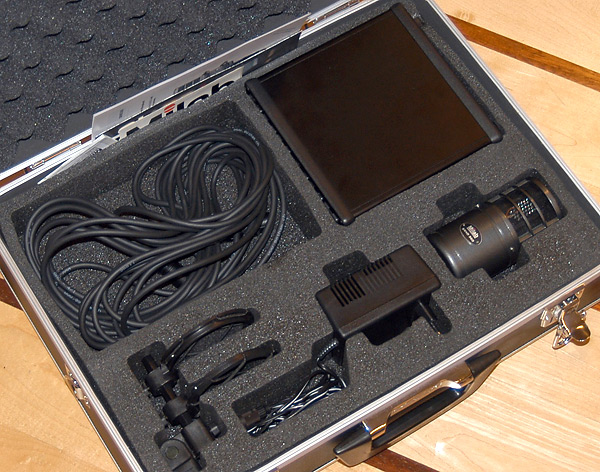 
A single-unit surround system for audophiles, based on a revolutionary technology that produces six separate cardioid channels from only three capsules.

“Tonally, the SRND 360 sounds extremely solid [and] proved fabolous at generating rock-solid imaging when played back in 5.1“ – Resolution Magazine

The SRND 360 is an innovative, versatile and very compact single-unit surround microphone that records up to six channels simultaneously using only three microphone capsules.

A separate power unit processes the signals from the three Milab 2900 rectangular capsules to create three additional “virtual” capsules in empty space between the physical ones. The result is six cardioids at 60 degree spacing which can be mixed down to a number of different formats, e.g. 5.1, 6.1 or 2.1.

Nothing has been compromised in sound quality to achieve the surround function. The SRND 360 is based on the same capsule and amplifier as the DC-196 and DC-96C, so connecting only one of the capsules turns the SRND 360 into a conventional large-membrane condenser and it will do a wonderful job on vocals, guitars etc. 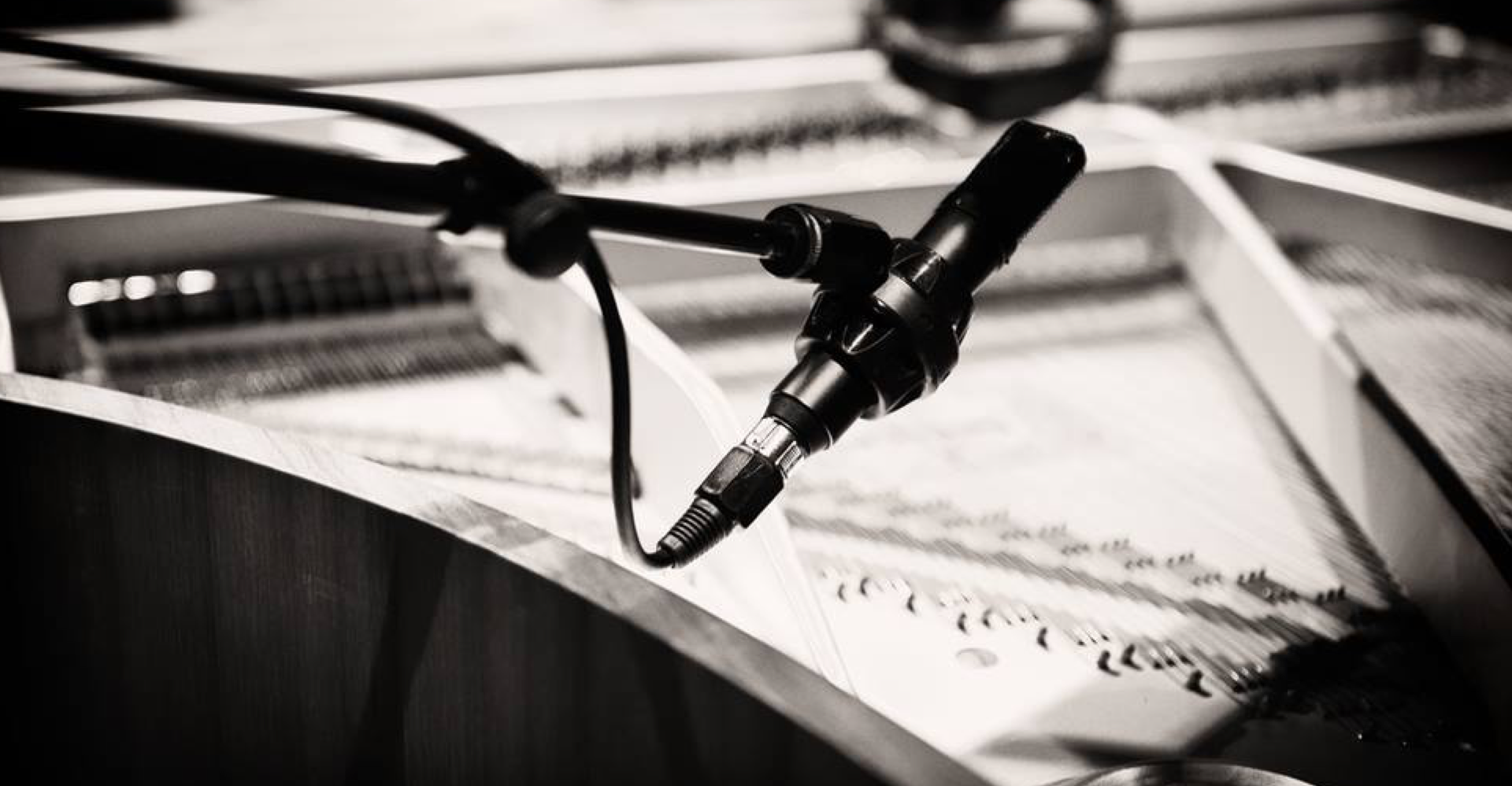 It stunned me somewhat that I couldn't detect any difference between the real and the virtual capsules. Obviously, this system and the interpolation of the virtual channels work better than I would have expected, a pleasant surprise! Super stable, absolutely compact, well-sounding, low-noise, inexpensive, well-packaged surround and stereo recording system!
CUT Magazine 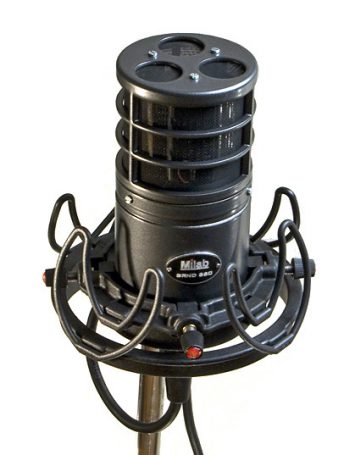